The existing Collector Sewer System is approximately 34.2 km in length and was built to intercept over 80 outfall pipes. It extends from the Causeway to the City of Dieppe municipal boundary on Dover Road for the Moncton side of the River and from the Causeway to Mill creek on the Riverview side. A major tunnel links the Moncton side Collector Sewer to the Main Pumping Station on the Riverview side. The tunnel is a 1600mm diameter cast in place concrete.

There are also 8 remote pumping stations to deal with low lying areas and to lift the wastewater to the GMWC system. 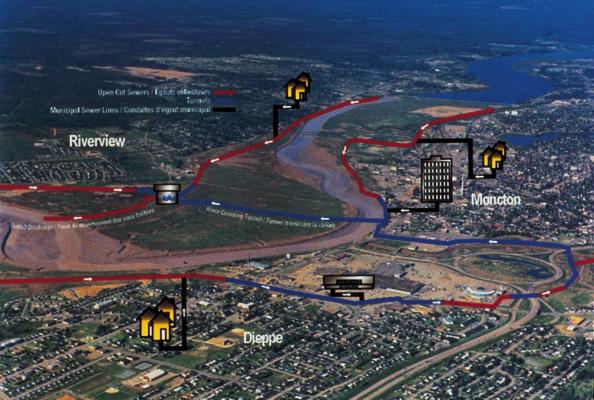 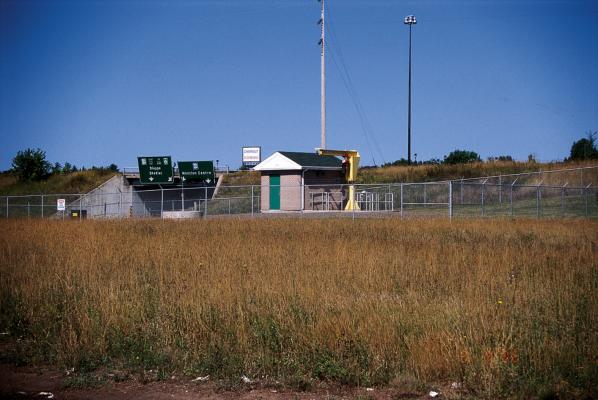 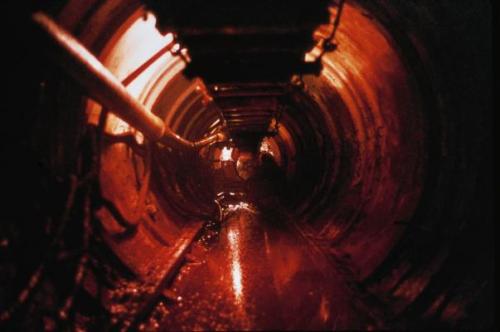 The Main Pumping Station is a large cylindrical concrete structure the extends 29 metres below ground and is the receiving facility for all wastewater from the Greater Moncton Area. It is divided into a wet well and separate dry well. The wet well is divided into two sections. The dry well houses four Main Pumps which are 450kw and can each move 1000 liters per second. The station is equipped with diesel back-up power to ensure uninterrupted service. 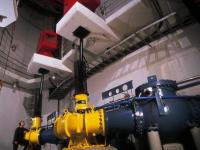 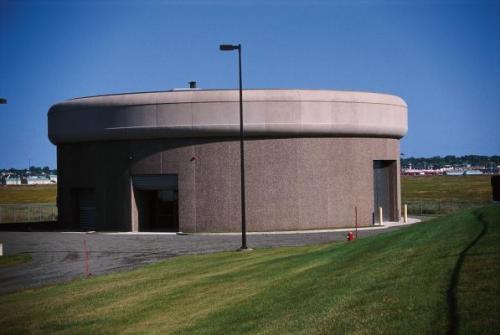 Pre-treatment consists of screening and grit removal. Bar Screens, at the Inlet Building, remove any solid objects, rags and plastic which would interfere with downstream processes. Screened materials are disposed of at the regional solid waste facility.

A second important step in treatment is the removal of heavy, inorganic material such as sand and gravel that would otherwise cause problems in downstream processes as well as excessive wear. Four (4) aerated grit chambers are used for this purpose. The settled grit is removed by pumping the slurry and dewatering by cyclones and classifier. 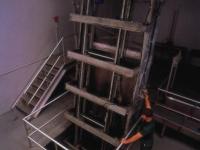 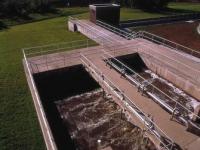 The existing process is a Chemically Assisted Primary Process using four new Primary Clarifiers that were commissioned in 2019. Once the full biological process is commissioned, the new Primary Clarifiers will continue to provide solids settling ahead of the bioreactor and be able to provide chemically enhanced primary treatment during periods of extreme high flows. The combined volume of the four Primary Clarifiers is 13 million litres or equivalent to five Olympic size swimming pools. They are capable of processing flows ranging from 90 to 143 million litres per day and even higher with the use of chemical coagulants.

Once the bioreactor is commissioned, the process will be using three (3) existing and one (1) new 39 meter diameter clarifiers. The three existing clarifiers had their equipment repalced in 2019. These clarifiers add more retention time to allow for additional natural settling action of suspended solids, which then sink to the bottom of the slope bottom clarifiers. The sludge is continuously scraped towards the center by a rotating arm equipped with scrapers from where it is pumped out. 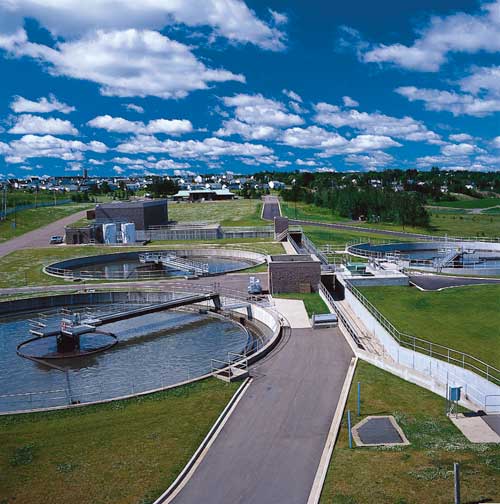 The liquid sludge is pumped to the Dewatering Building where it can be stored and conditioned prior to dewatering. The dewatering is carried out with three(3) high solids centrifuges able to process 3600 Kg per hour(dry solids). This system also includes the feed pumps, a polymer system, screw conveyors and belt conveyors so as to move dewatered solids to the loading facility. 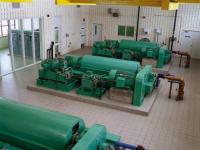 The dewatering facility incorporates lime storage and feeding equipment to pre-treat the sludge prior to dewatering and to increase PH following dewatering to reduce pathogens prior to transfer to the Composting Facility. 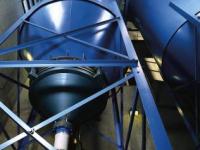 By-products generated by the treatment process are primarily organic in nature and once treated further by composting, is suitable for many purposes including soil building, horticulture, sod farming, etc. Refer to the Composting section for additional details. 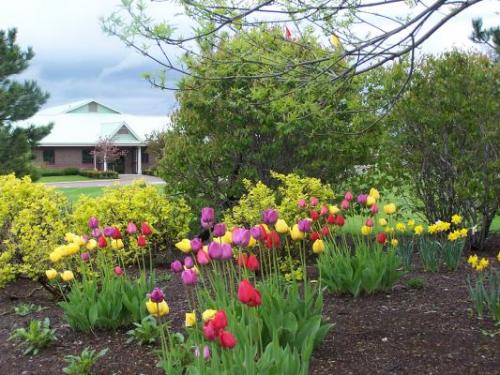